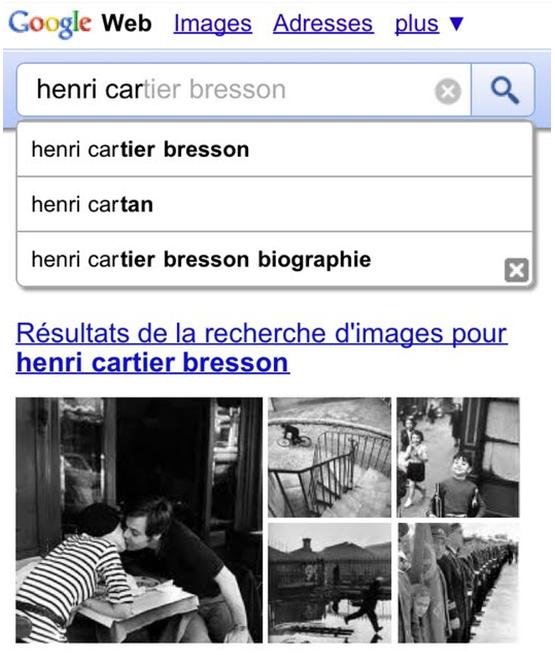 Just a short time ago, Google announced that it finally is bringing Google Instant for mobile to iOS and Android users around the globe.

Way back in November, the Goog unveiled Google Instant beta for mobile and when they did so, they also announced that they would be bringing support to countries other than the United States. That day has finally arrived and it now supports 40 countries and a whopping 28 different languages.

That means those of you not in the United States can now go to Google.com in the browser on your device (assuming you have jumped on the iOS4 or Android bandwagon), tap the Google Instant link in order to opt-in, and then get your real-time Web search on.