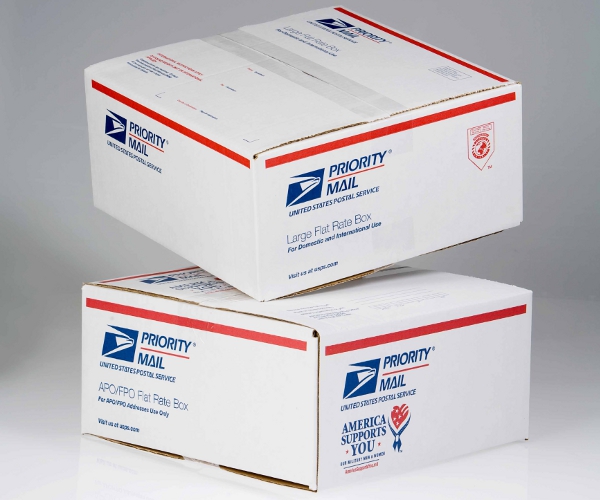 Google has updated its Gmail for Android app for Android 2.2 (and future 2.3) users to include a new Priority Inbox view.

The new view (at right) certainly looks nice, as those yellow arrows are pretty clearly defined. However, the best part about the new feature is probably this: you can set your phone to just give you notifications from your Priority Inbox, meaning that you’ll only be bothered by the most important messages (that said, Priority Inbox isn’t perfect). Notifications include sounds, ringing and vibrate.

Google has also improved how emails are composed within the app, making it easier to switch between Reply/Reply All/Forward with a new pop-up screen over the message, shown below. Overall, nice improvements, but we’d like to point one thing out: Google seems to have given up development of apps for Android 2.1. Just yesterday, it released a new YouTube app, and that one also doesn’t work on 2.1, and neither will the new coolest features in the Google Maps app work either.

We understand that there are very valid reasons to be doing this, but with 2.1 on just a few percent less of phones than 2.2, you’d think Google would still be providing some newer apps for those users, especially as for most people, if they’re on 2.1, they’re going to be stuck there until their carrier upgrades them. For those users, we’re afraid, getting a new phone might be the only way they are going to be able to take advantage of these increasingly useful Android apps.

You can get the updated app in the Android Market.

Read next: For the sixth consecutive month the Xbox 360 is the best selling console