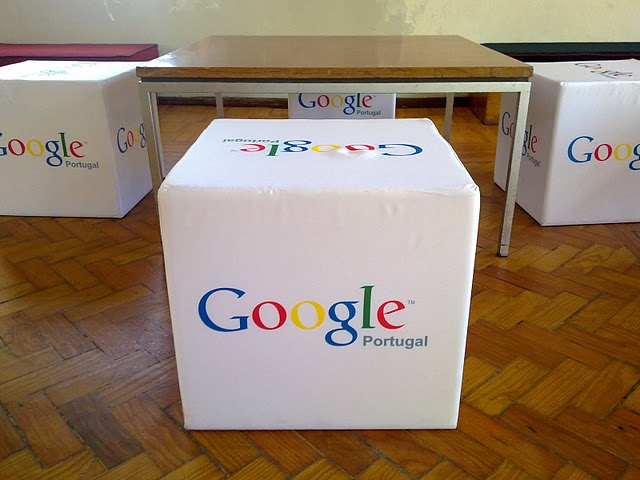 Google is expected to send out 60,000 of its Chrome OS powered netbooks to members of its pilot program, an initiative that was unveiled at Google’s Chrome event yesterday.

The pilot program was part of a large announcement by Google, finally confirming the launch of Chrome OS, the Chrome Web Store and its first official netbook.

To receive a laptop for testing, users are asked to submit their information and asked to submit answers to a number of different questions. The questions range from asking a users browsing habits, to what smartphone they owned and their favourite operating system was.

At the end of the survey was a request to ask users why they felt they would be worthy of receiving one of the new Chrome OS netbooks, limited only to 140-characters.

Google has delayed the commercial release of its operating system for netbooks until mid-2011 so it can make sure the software runs efficiently on different architectures and also so the operating system isn’t fragmented at launch.

Acer and Samsung are also said to be readying their own Chrome OS netbooks, there is no word on a release date.