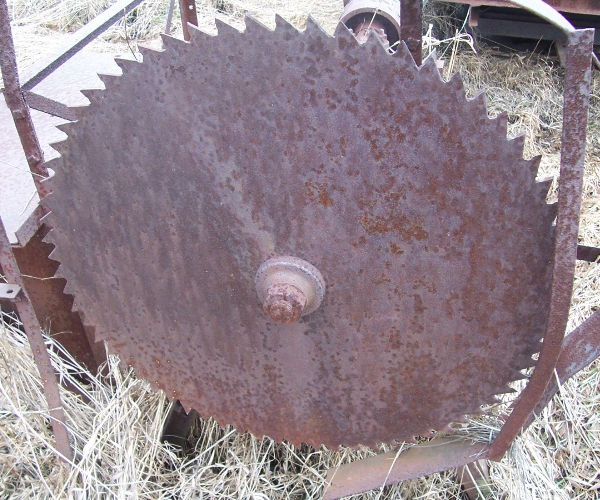 Google tonight added Picassa support to the Google Buzz API, allowing more actions to taken by the user through Buzz.

When Picassa is used as the storage service, the Buzz API now allows the user to do a number of things with their account, including:

In a post on the Google Code Blog, Todd Volkert of the Google Buzz team wrote, “Photos are an essential part of social applications.” Obviously, Google is taking steps to make all of its applications more social, and as the company’s defacto-most-social-product, it makes sense (and is good to see) Google taking the time too offer developers a way to make more useful photo features. That said, many ‘social’ photos are on Facebook and Flickr – we’ll hold out some hope for deeper Flickr support at least in the future.

Read next: Mavenlink brings project management to your network