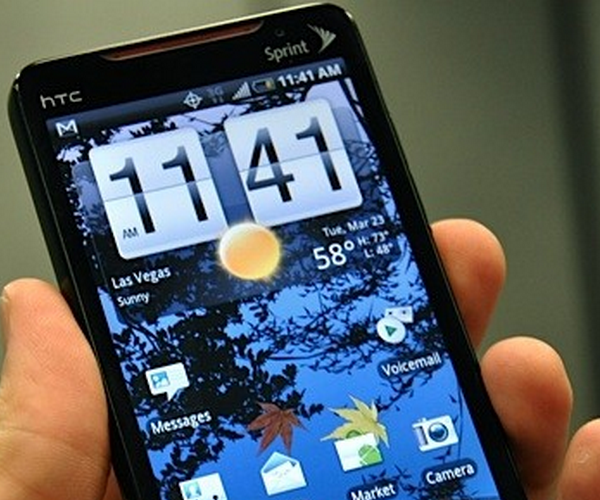 While Bing is doing its best to map the malls of America, Android chief Andy Rubin has announced that Google Maps for Mobile 5 will now work underground where users often have very bad or no service.

How will that work? As it turns out new maps for the Google Maps application is using a set of new maps that are 100 times smaller than before. According to the New York Observer, this means that “an entire map of New York could easily be stored on a mobile.”

As someone who is lost more often than not, this will be a veritable godsend the next time that I leave my home-city Chicago and try to find an event or conference. The announcement was made at the D Mobile Conference.

The update, for Android users only, also introduces a very basic 3D viewing option that is sure to please. It looks like this:

Impressive, right? We think so. GottaBeMobile had an interesting take on the update: “For makers of navigation devices and software, this is a huge blow as they regularly tout their ability to function without a data connection as an advantage over free services such as Google Maps.”

We could not have said it better ourselves. Now, if only we can get Google to bring this out for iPhone, right?