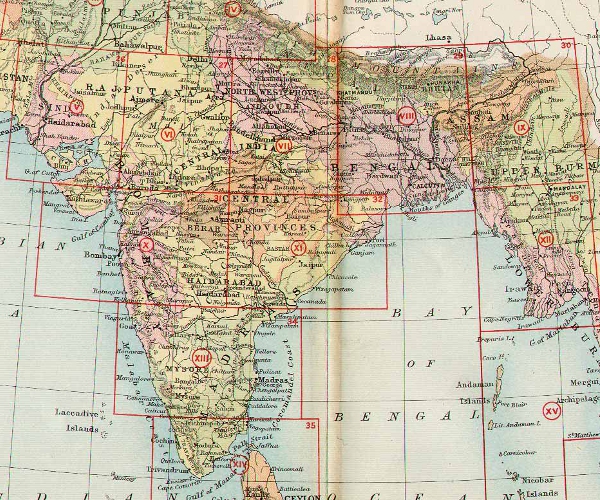 Google’s head of Android development showed off a new version of Google Maps for Android that will be rolling out within the next few days that looks like a significant improvement.

The largest improvement will be the inclusion of dynamic rendering of the map – replacing the slower and jerkier tiles based maps. This will not only lead to much smoother zooming and swiping, but place titles, street names, etc will also be dynamically resized which will make reading easier as well.

The new Maps will also support tilting (using the phone’s accelerometer we’re assuming) so that maps can be viewed at a ‘bird’s-eye’ angle, and about 50 cities will also feature 3D buildings.

Another major feature will be the addition of offline maps, which will be stored on the phone. However, the app will only store maps for areas that you frequent (based on your location activity we’re assuming), and will be updated every time you visit that area, according to the New York Times report. Another added bonus: turn-by-turn navigation should continue to work even if you don’t have a wireless signal in an area you already have a stored map.

Yet another cool feature of the new interface will be the ability for the map to rotate based on the direction you are facing (using the compass of course) as well as being able to rotate around locations from different angles (like in Google Earth) on multi-touch enabled phones.

As we mentioned, this update is rolling out for Android first and will require more recent phones to enable all of the new features. Engadget was able to get a list from Google of all the phones that will support all of the new features, with the brand new Nexus S of course being one of them. They are the: Galaxy S; Droid; Droid X; Droid 2; Droid Incredible; Evo; Nexus S; and G2.

Frankly, we can’t wait to see this update in action.