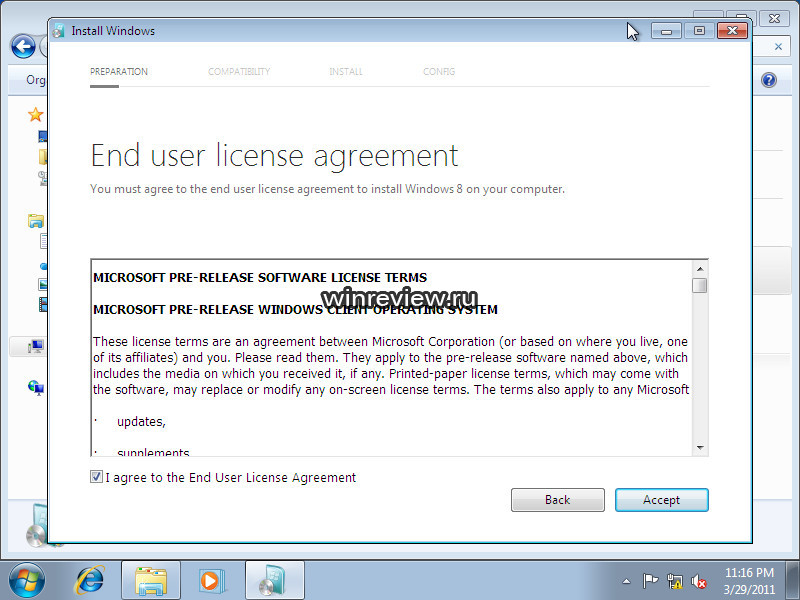 Google has added two new pin drop animations to the Maps API v3 for developers to integrate into their map applications, which are too sophisticated to be used in IE6.

The animations are the first that Google has added that do not work in IE6 since the Maps API team ended support for IE6, Firefox 2 and Safari 3 in v3 of the API back in March. In a blog post, Google says, “We rely on a combination of JavaScript and CSS animations to ensure smooth motion across all devices…markers still appear in IE6 and can be dragged, but do not animate.” The post is a little vague about whether both animations are not supported in IE6 actually, so we’ll email Google to clarify, but we’re pretty sure neither are supported.

Regardless, the new pin dropping animations are nice. Developers can now enable pins to bounce indefinitely, which is pretty eye catching – we could certainly see highlighted venues for instance getting the infinite bounce treatment (i.e. pay a little extra to get your pin to bounce). The second animation is more subtle, which adds a small bounce to dropping a pin.

Read next: AOL to split, then join forces with Yahoo?