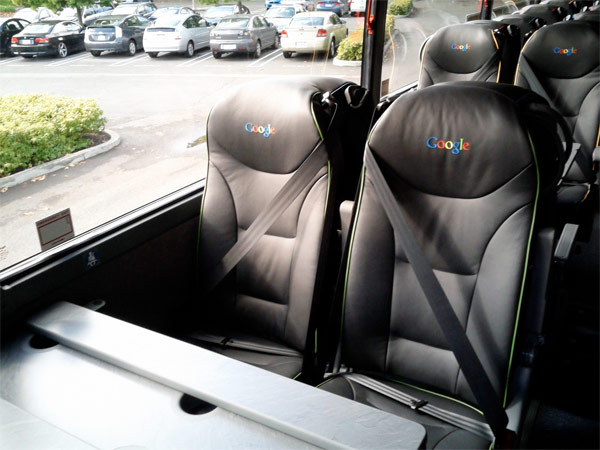 The folks over at Engadget has posted an interesting photo that they believe is the keyboard on board Google’s rumored Chrome OS netbook that likely will be unveiled at an event next Tuesday in San Francisco.

At first glance, it appears to be an ordinary keyboard. Look again though. There is a key on the left hand side there, above Shift and below Tab that says Search. That’s of course in the place where the Caps Lock key usually resides.

And in less exciting news, there are also forward and back keys placed right up above the row of numbers.

The tipster that sent the photo in claims that Google’s netbook is going to be headed to shelves on December 14th, 7 days after Google’s Chrome OS event so it looks like Tuesday might just be an announcement and not a full-fledged launch.

Whatever the case may be, we’ll find out in just a few short days and we’ll be there to cover the action for you from the event itself.