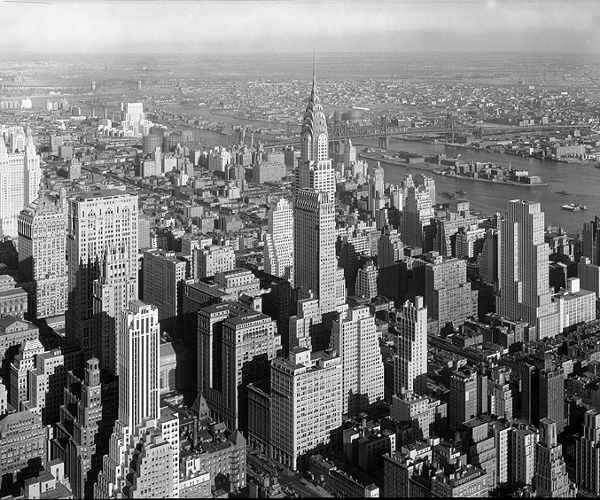 According to the Wall Street Journal, Google has signed a contract to purchase a building in New York City that takes up an entire city block. The price tag? Reportedly $1.9 billion.

Citing “people familiar with the matter” the WSJ says that the sale  is the largest amount paid for a single building in the United States in 2010. Google already has its NYC offices in the building at 111 Eight Avenue as we previously reported in October. As we said then:

Google currently rents out about 550,000 square feet of the building (built in 1932 but that has a Telx ISP facility – i.e. pretty darn fast Internet), and there are other large companies such as Nike and Armani in the building as well. Could Google be thinking expansion or is it just looking at this as a wise investment?

Update: Google got back to us, saying “We have no comment here.”

Read next: Ever wondered where to see the International Space Station? There's an app for that.