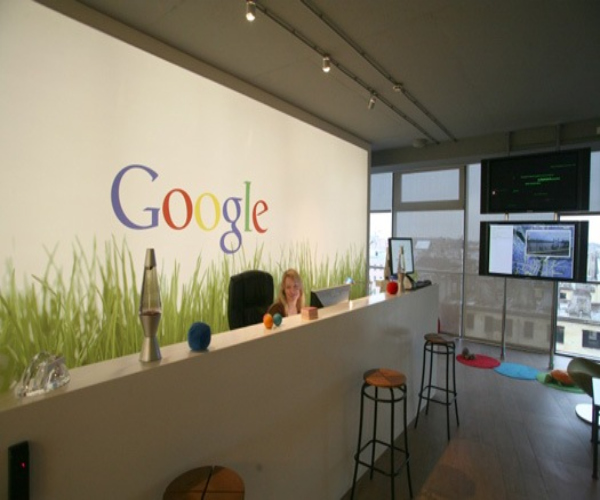 Well, it looks like those rumors earlier were true because Google has begun sending out invitations for a Chrome event that is scheduled to take place on December 7th in San Francisco. Engadget has received an invitation for an event that apparently is going to be bringing some “exciting news about Chrome.”

Of course, the invitation gives no clues as to what the Goog will be announcing but those earlier rumors suggest that they will be unveiling a Google branded, Chrome OS netbook of some sort that will apparently will be limited to around 65,000 units.

Google will also apparently make clear their plans for the highly anticipated Chrome App Store, support for which just popped up in the stable build of Chrome 8 that was released yesterday.

Pretty exciting stuff and we only need wait a couple of days to find out what Mountain View has up their sleeve.

Read next: LimeWire is dead, will shut down this month for good