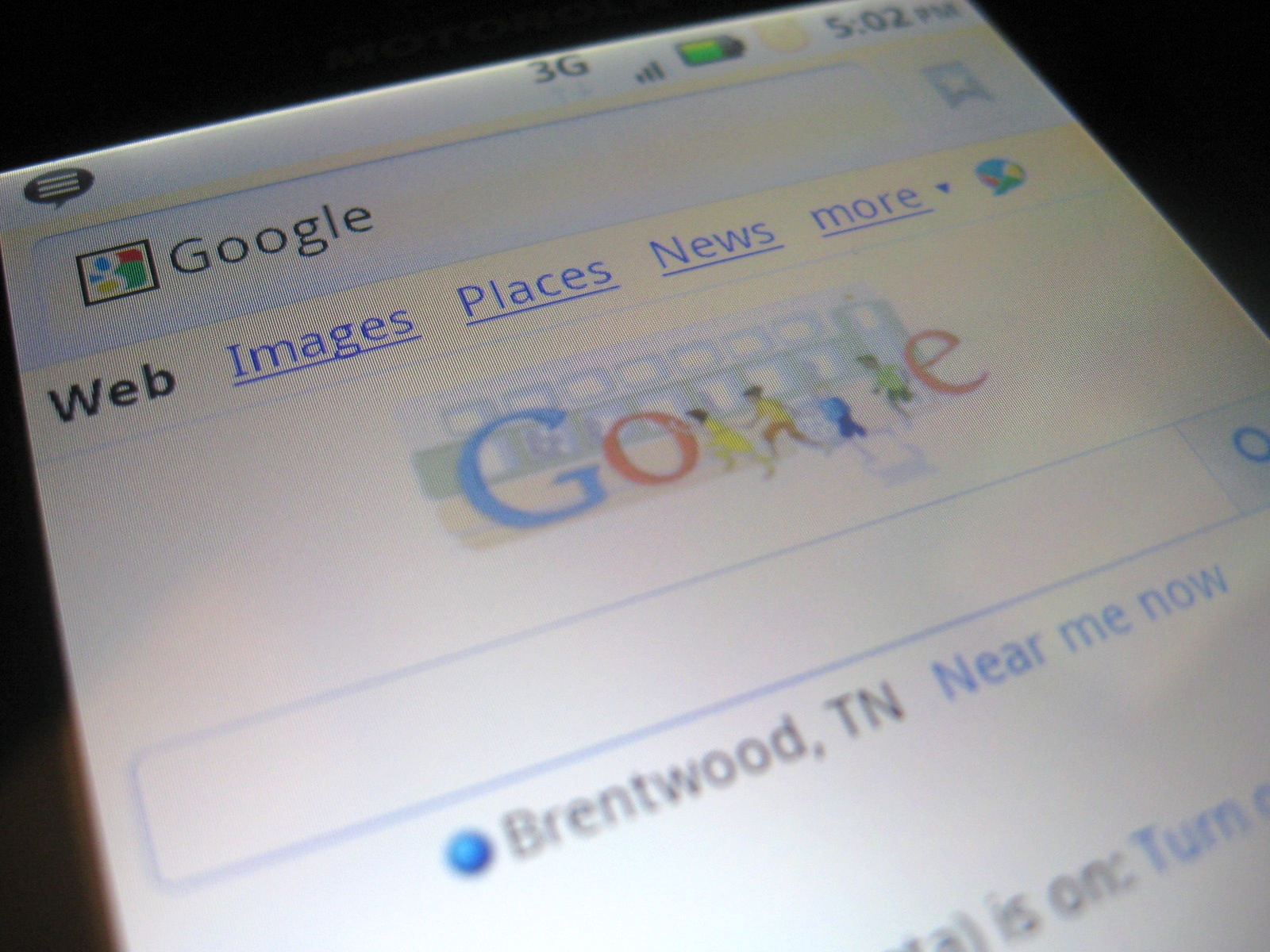 Every day, around midnight, it’s standard for me to check Google.com to see if there’s a new doodle. Apparently, I’m not alone in that. The Doodle has been a huge part of the Google.com culture since the first one was penned back in 1998. Sadly, as mobile device browsing has gotten more popular, the Google Doodle has been left in the cold while you’re out and about.

Now, according to the Official Google Blog, you’ll be able to see the doodle on your mobile device as well:

Today, we’re happy to announce that we’re bringing more doodles to your phone, beginning with Android 2.0+ and iOS 3+ devices worldwide. In fact, almost all of the doodles we show on our desktop homepage will now have corresponding mobile versions on these phones. When the doodles are available, just go to google.com in your mobile browser to see them.

Why Android 2.0+ and iOS 3+? Your guess is as good as ours, but it likely has something to do with how the Doodles are rendered. Google has been known to use HTML5 and some CSS trickery in order to give us cool toys to play with, like Pac-Man.

Read next: The New York Times Introduces The Evolution of the Hyperlink