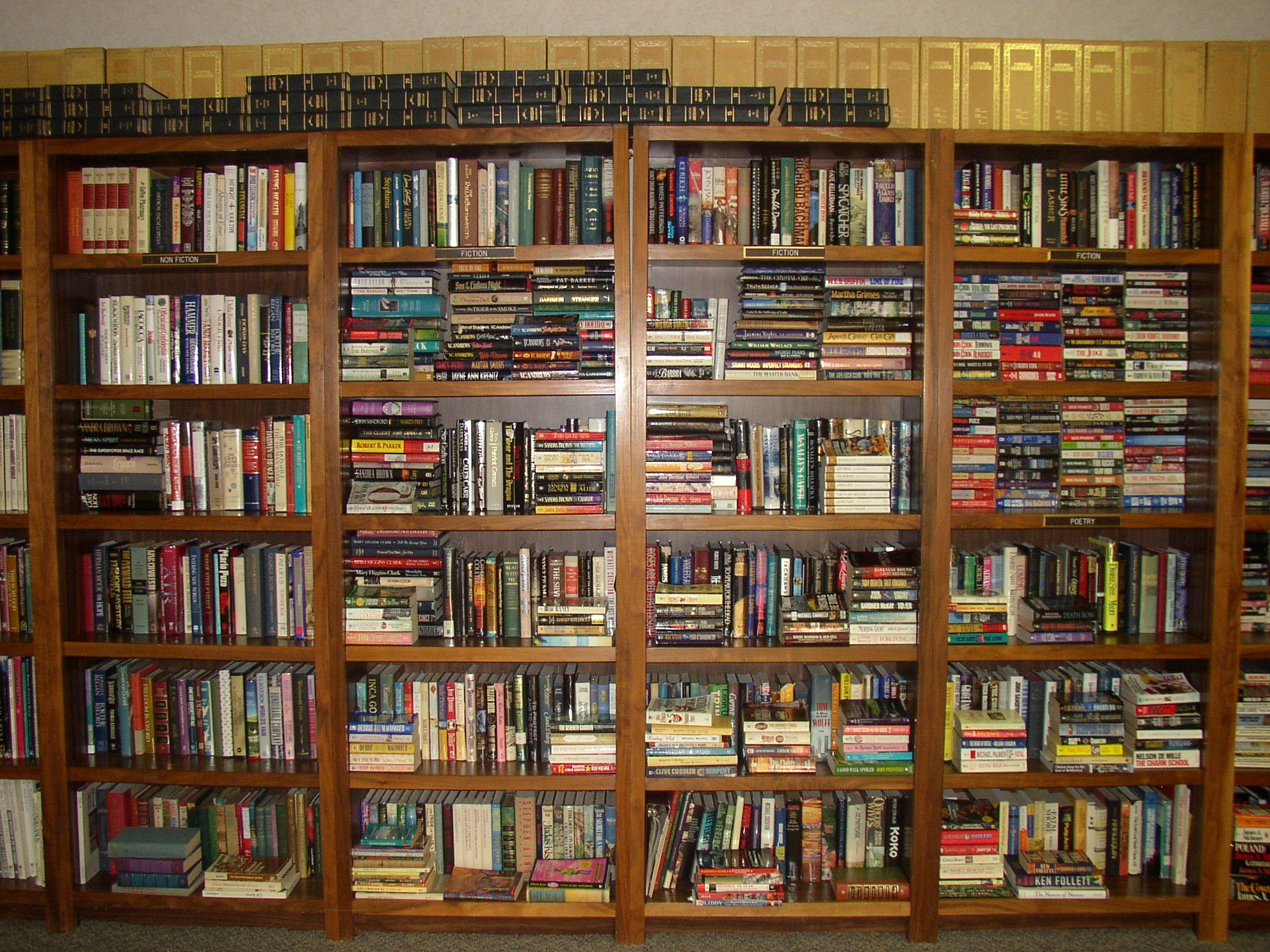 According to a report by the Wall Street Journal, Google’s long awaited and frequently delayed foray into the world of e-books, Google Editions, is finally nearing launch with a release coming at some point during the month of December.

For those not familiar with Editions, it’s a service that’s going to allow customers to purchase books that they find through not only Google’s Book Search but throughout the internet. That means that customers will be able to buy books directly from Google as well as through several online retailers including independent book stores. From there, users will be able to stash those books away in a online library that’s linked to one’s Google account.

Those books will then be able to be accessed through phones, tablets, and web browsers.

All of that of course is where Editions will differ from its competitors.

While Kindle owners for example are only allowed to download e-books from Amazon.com, Editions will allow anyone to read anything on the device of their choosing. According to the CEO of one big publishing company, that gives Google a distinct advantage.

Brian Murray, CEO of News Corp.’s HarperCollins Publishing says that Editions is going to have an edge because “their technology may be the least dependent on specific devices.”

There are other differences as well.

Google has signed deals with huge publishers which means Editions is going to offer hundreds of thousands of e-books for consumption and likely millions more for free. That should make it the largest e-book store on the planet right from the start. If that didn’t present the competition with enough problems, the prices of the paid content will be similar to the books found through Amazon and Barnes and Noble.

Editions will also cater to the independent publishers of the world as well and Google they hope to accomplish that in number of ways:

While most publishers likely find that to be exciting, some aren’t convinced.

Michael Edwards, who is the chief executive of Borders Group Inc’s bookselling unit, doesn’t think there is an advantage going through Google because he believes the revenue streams will be too small.  While that might be an issue for major publishers, tons of indy publishers will likely hop on board immediately.

For one, they’ll want to take advantage of the 190 million U.S. residents that visit Google on a monthly basis and two, they’ll have access to their own e-book store, an option that probably wasn’t even an option before Editions.

However, while all of this sounds great on paper, there are still some unknowns on which the successes of Editions hinge.

Who are these huge publishers?

What devices will support Editions?

The answers to these questions should come in December unless Google decides to delay this again but from the looks of things, it appears that we are on the verge of seeing a very open (very Android-esque) e-book store which should be as exciting for e-book readers and publishers as it is scary for Google’s competitors.

Read next: Reeder for Mac is live. Version 1.0 is available now.