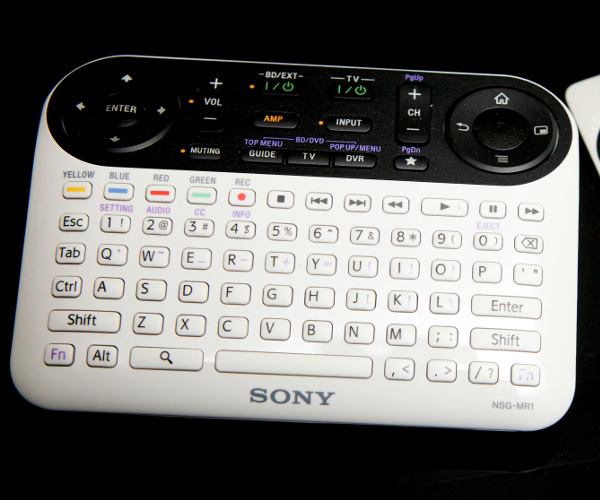 Bloomberg is reporting that both Vizio and Toshiba will announce Google TV sets during January’s CES in Las Vegas. Bloomberg only gives its sources as “people familiar with the matter.”

Right now, Sony is the only television manufacturer that has committed to Google TV, though Samsung has also reportedly expressed plans to deliver TVs with the Google TV software installed. Sony offers both a television and a Blu-Ray player with Google TV, and there is also the Logitech Revue set-top box.

Bloomberg contacted all of the companies involved in the report, but none would confirm the news, and either did Google. That said, the reportedly positive reaction Sony has received on its $1,300 Google TV is probably enticing these other manufacturers to at least give Google TV a shot, although the general vibe of reviews around the Internet have said that Google TV is strictly a “geek” product right now, and not ready for primetime (we haven’t thoroughly tested it yet, though our initial reactions weren’t that harsh, though, admittedly, we’re geeks).

Google certainly could use a few more partners in the current – and very important – fight/appesal process it is currently waging with major TV networks including Fox, CBS and others. Right now, Google TV is kind of crippled as users can’t access any of the major networks’ online content and/or Hulu.com. So right now, Google TV is basically a glorified YouTube/Netflix player, which really isn’t enough value, especially as the cheapest Google TV device (the Revue) costs $299.

Note: Google TV is only available in the US at this time.