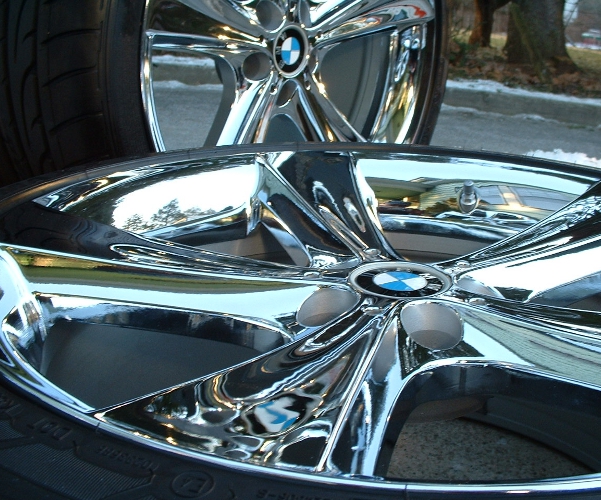 Google Chrome has rolled out updates to both its Beta and Dev channels this evening.

The Beta Channel update (8.0.552.208) is for Mac and Linux and “contains a number of stability and UI improvements”. The Dev Channel build is for Windows, Mac, Linux and Chrome Frame and includes GPU, crash and instant fixes.

As we’ve mentioned before, Google is rapidly iterating on Chrome, adding the super-beta Canary Build in August, pushing Chrome 9 to the Dev channel a couple of weeks ago, and replacing Chrome 6 with Chrome 7 as the stable release version in record time. The only question on our minds now is when will we be seeing Chrome 10?

Please let us know if you notice and speed and/or other improvements from either of these new releases.

Read next: Keep your MacBook from waking up in your bag with a simple command