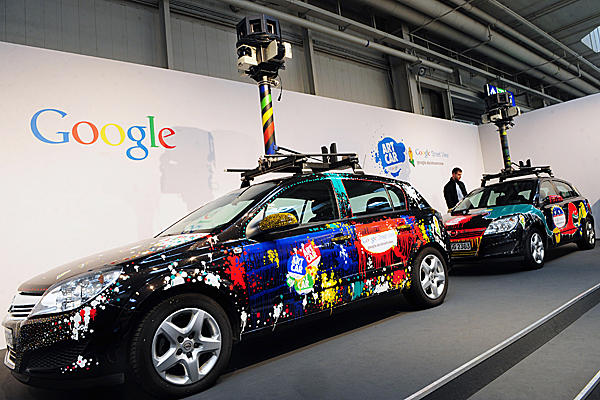 When it emerged that Google’s Street View cars had been collecting data from open WiFi networks whilst attempting to map the globe, the response was understandably critical.

It is thought that emails, passwords and other sensitive data were collected by the cars, an act that Google has denied was anything but deliberate. It was Google that actually released details of the breach, intending to delete the harvested data before it was stopped by different rulings and opinions from the various information agencies around the world.

Today, Christopher Graham, the UK’s Information Commissioner has confirmed that Google will be allowed to delete the Street View data it collected (after escaping punishment in the UK) with the company also committing to educating its staff to increase security awareness and knowledge of data protection issues.

The Information Commissioner’s Office also struck a deal with Google where it would audit the company’s internal privacy structure, privacy training and its processes on new products over the next nine months.

“It is a significant achievement to have an undertaking from a major multinational corporation like Google Inc that extends to its global policies and not just its UK activities.

We will be keeping a close watch on the progress Google makes and will follow up with an extensive audit.

Meanwhile, I welcome the fact that the wi-fi payload data that should never have been collected in the first place can, at last, be deleted.”