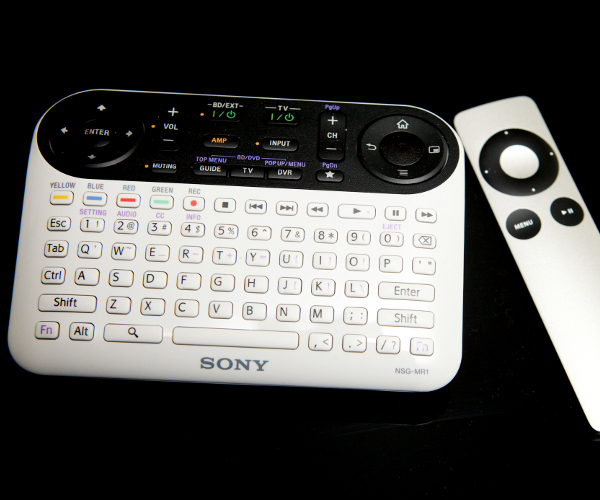 At the Web 2 Summit in San Francisco, Google CEO Eric Schmidt talked about the resistance that the television networks have shown to Google TV – many of which are currently blocking users of Google’s TV interface from viewing their content through their websites – saying that the argument he has heard against Google TV can be summed up like this: “Do you realize you’re making a dumb television and you’re making it smart?”

Schmidt said that his response is: yes, that’s exactly right.

Right now, Google TV is installed in the Logitech Revue set-top box as well as integrated into a Sony TV, both of which are on sale in the US only. In order to build out the Google TV ecosystem, Google plans to give away 10,000 Revues to developers, most likely later this month.

For another angle on all of this, take a look at our article in response to billionaire Mark Cuban’s view on this.

Read next: 5 Tablets To Consider Buying This Holiday Season