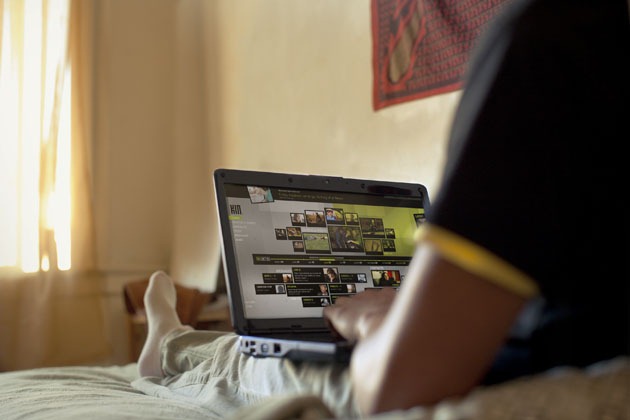 Read next: China Hijacked 15% of US Internet Traffic-and no one noticed