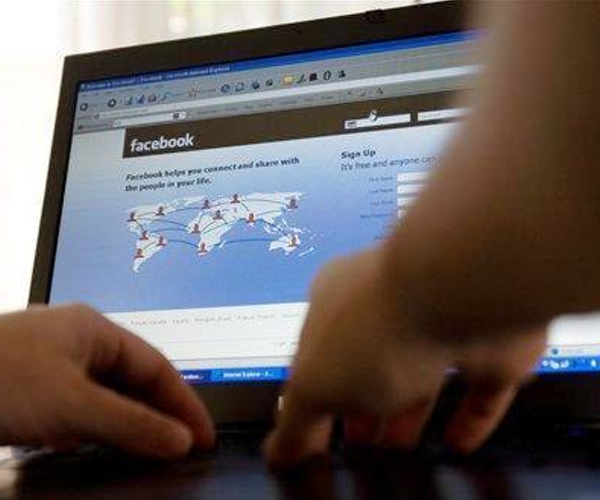 As we suspected, after an initial rejection almost a year and a half ago, Apple has now accepted the official Google Voice app into the app store. You can download the app here (iTunes link).

Apple initially rejected the app because it “replaced certain iPhone functions and features.” Google reacted by going as far as possible to bring the app’s features to a Google Voice mobile web app with some success but clearly this native app release should prove a far superior user experience.

We’ll probably never know why Apple decide to change its policy but it may very well be in relation to The Federal Communications Commission (FCC) inquiry into the rejection of Google’s app. AT&T has always maintained it had nothing to do with the apps rejection from the app store – understandably, that’s difficult to believe.

There were signs that Google’s official app would find its way into the app store when Sean Kovacs, creator of the app GV Mobile +, announced in September that his app had now been re-accepted into the app store after being removed a year earlier.

Full review and details of the app to come but in the mean time, this is what you’re getting:

In addition to these benefits, the app provides some features that make using Google Voice on your iPhone a much better experience:

You’ll need an iPhone with iOS 3.1 or later and a valid Google Voice account to use the app and unsurprisingly the app is still available in the U.S. only.

Read next: BackType gets into the influence game; starts measuring reach of Twitter accounts