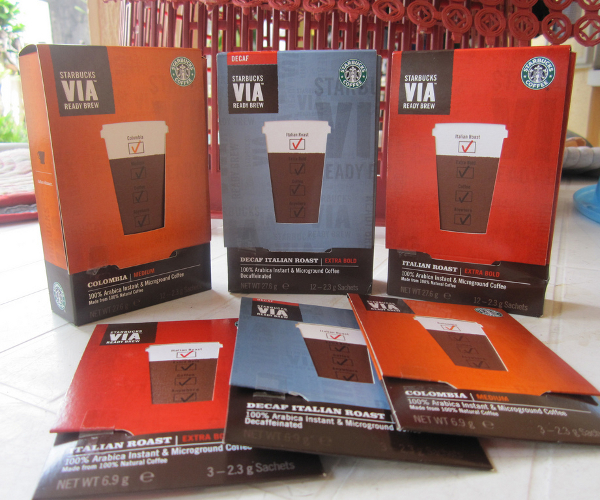 A patent awarded to Google today by the USPTO (US Patent 783604) is seemingly a patent for Google Instant Search.

The patent was applied for in 2004, and is for an “Anticipated query generation and processing in a search engine”. Since Google Instant appeared a few months ago, a number of other “instants” have appeared, but none – officially at least – in any other major search engine. If Google has indeed been awarded a patent for Google Instant (and/or Google plans to leverage this patent as such) then it would have a leg up on Bing and others that might be thinking of doing the same thing – especially as Instant has basically been universally liked, and has already moved to iOS and Android 2.2.

In related news, we reported earlier today that Google has also received a patent for search thumbnails as well.

Fortune first reported this story and suggested that the patent might be related to Instant, and we’ve emailed Google for comment. Here is a diagram from the patent that seems to point to the process behind Instant:

Read next: This new Microsoft ad will fill you with wonder