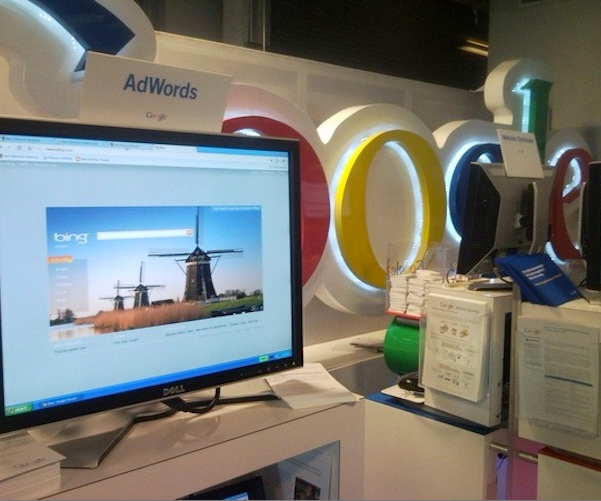 Back in 2003, when Google was still cementing its place as the search monster that it would eventually become, it had the forethought to attempt to patent thumbnails in search results. The idea, of course, is that the thumbnail would give you a better idea of what site you were entering, thereby adding relevance to the results.

That patent has just been awarded, and it looks like Bing et al. could be in for quite a bumpy ride soon. According to GoRumors, the patent isn’t specific as to whether the image in question has to be a website preview, or simply a thumbnail image in the case of perhaps a logo.

As you can see in the image below, Bing (among others) presently displays thumbnail images beside certain results. Interestingly, however, Google has moved away from the images somewhat, in favor of the full preview as you see in the second image.

That shift in display, however, doesn’t rule out Google’s ability to continue to enforce the patent. In fact, the way that we read the patent, Google is still covered underneath it even with the new full-display preview:

Whether Google will enforce the patent or not, of course, remains to be seen. However, with Bing and Yahoo continuing to gain search share, you can almost be assured that Google is gathering ammunition to fight back if the need arises.

Read next: Sony Ericsson X12 coming with Android Gingerbread? Looks like it.