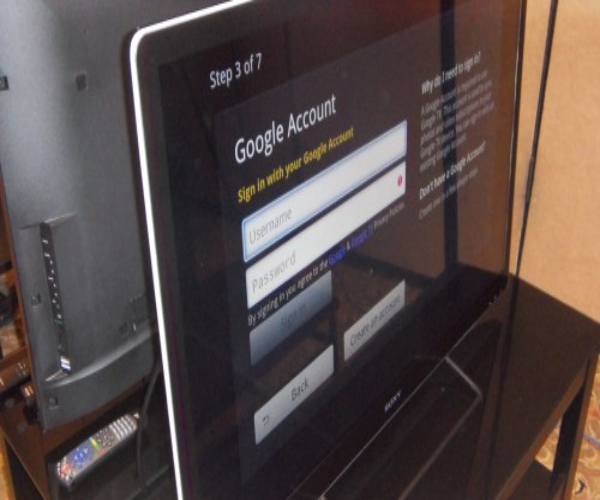 Another day, another name added to the list of those blocking Google TV devices. This time around,  it’s Fox who has decided to add itself to the growing number of networks that have blocked Google TV from accessing streaming website content.  Curious as to whom Fox.com is joining?

NBC, CBS, and ABC, and Hulu just to name a few.

This is certainly frustrating news for those who shelled out hundreds of dollars for Sony’s device or Logitech’s Revue hoping and furthermore, expecting to get complete access to the web.

Of course,  Google was said to be in negotiations with at least three television networks to unblock the content but that news surfaced towards the end of October and we’re now approaching the middle of November and it looks as if things have regressed rather than move forward.

Let’s hope Fox’s decision is a catalyst for Google to start doing something about this and quickly.

Thankfully, there is still some amazing content not blocked on Google TV including  Comedy Central, TBS, Bravo, and Spike.

Read next: This is wrong on so many levels