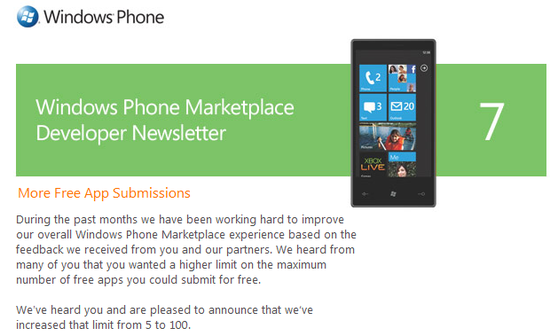 Read next: Land of the rising profits? Apple brings iTunes movies to Japan