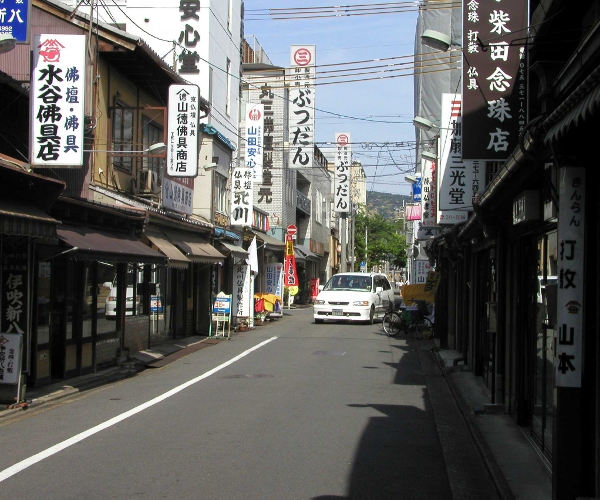 Google has refined Google Maps in Japan to show make navigation easier in the country, where most roads don’t have names.

The new design seemingly brings the Japanese characters more to the forefront of the map, allowing users to quickly scan for a neighborhood, points of interest or transit stations (trains are of course uber-important to Japanese transit).

Basically, the new maps look cleaner and optimized for the mobile, which of course makes a lot of sense in mobile-crazy Japan. We’re guessing that these refinements will just be limited to Google Maps Japan, but the cleaner layout could be brought to other countries as well. Of course, until/unless Google gets an online mapping license in China, it might not take the time to update its maps there (that said, nearly all Chinese streets have names). Take a look at the differences between the old and new maps below:

Read next: Amazon Pulls Pedophilia Book. Finally. [Nope. It's back.]