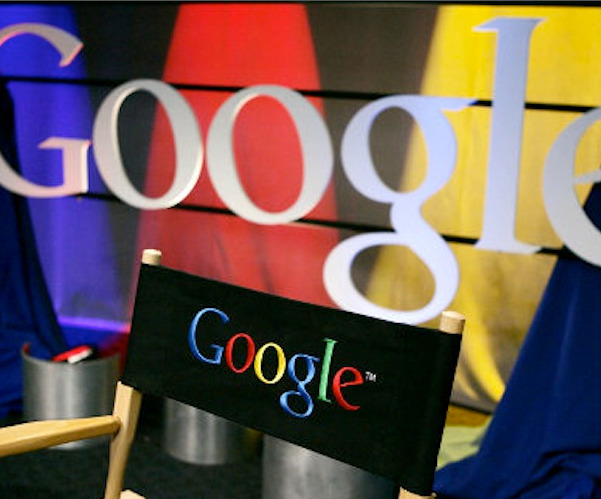 We’re big fans of infinite scrolling in web applications. When we saw it come to Twitter, we were instantly in love. Seeing it on Google results can only make things better. While the ability to scroll infinitely has been part of Google Image Search for quite some time, it appears that Google is also testing it inside of its regular search, according to what we’re seeing over at Search Engine Land.

We’ve tossed an email over to Google to see what the company has to say, but from where we’re sitting, this is looking really cool. The question that comes up, though, is whether it will help or hurt your ability to find things that you’ve looked at in the past. Do the ooo’s of the Google search results help you to clue in on where you saw something previously? Give us your thoughts in the comments.

Our own Zee did some eagle-eyed spotting and found that the user in the video was using a Chrome extension known as FastestChrome. What it does, in essence, is load the next page via a pre-cache, allowing you to continually scroll.

So, sorry to disappoint, but Google doesn’t appear to be the ones responsible for this. At least not yet. Clearly, the company could add the function at any time.