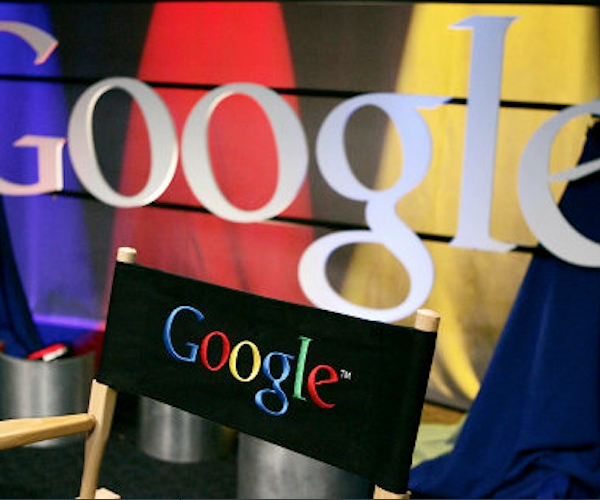 We talked about the Promoted Tweets the other day, and even went in depth with the various advertising platforms that Twitter is presently offering. However, there was one thing that we forgot to mention: Google.

Google has been integrating Tweets into search results for quite some time, but we’ve not seen the promoted Tweets come into the results until now. Over at Search Engine Land it is noted that this is the first time that Google is allowing an ad service other than its own to appear in the results. Interesting, for sure.

As you can see, a search for Megamind (a current promotion) on Twitter gives us this:

Flipping over to a Google search for Megamind, we get this:

However, there is a catch. The results (at the moment) aren’t showing in regular Google searches. You’ll need to select the Updates tab over on the left side of your Google page to get the Twitter results. This is clearly an intentional move, but one that we’d bet on seeing change in the near future.

The promoted Tweets should be appearing for you today, however if they’re not it’s simply a waiting game. You should start seeing them tomorrow if you’re looking in your Updates tab.

What does it mean for Google’s own ad platforms? We’re not positive yet. At a bare minimum, it’s an added bonus for those who have been advertising via Promoted Tweet on Twitter.

Read next: Everything You Need To Know About Today's Facebook Announcements