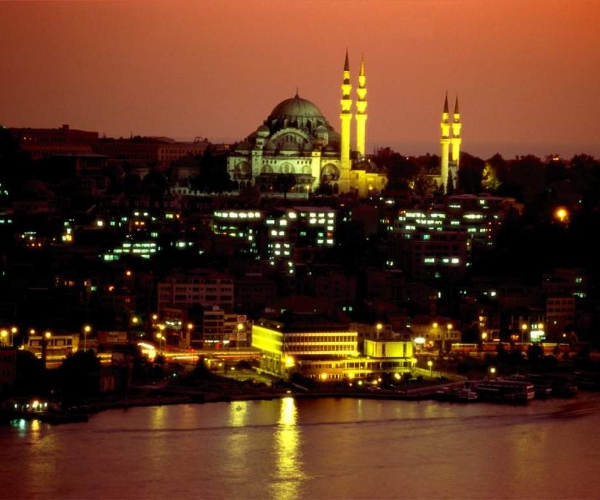 According to Bloomberg, a Turkish court has ordered that access to YouTube be blocked again, just days after the video sharing site was unblocked in the country after a 30-month ban.

The court in Ankara ordered the closure because the site posted videos showing former opposition leader Deniz Baykal, the state-owned Anatolia news agency reported. Baykal quit as leader of the Republican People’s Party in May after a video on the internet showed him in a bedroom with a female lawmaker. The court instructed Turkey’s telecommunications regulator to ask YouTube to remove the video, and block access to the site if it failed to comply, Anatolia said. YouTube was still accessible from Turkey as of 9 p.m. local time today.

So it’s unclear when the site will actually be blocked again. Hurriyet Daily News, which Bloomberg sourced, says that over 4,000 other websites are currently blocked in Turkey.

Read next: MacBook Air display problems? A faulty logic board might be the culprit.