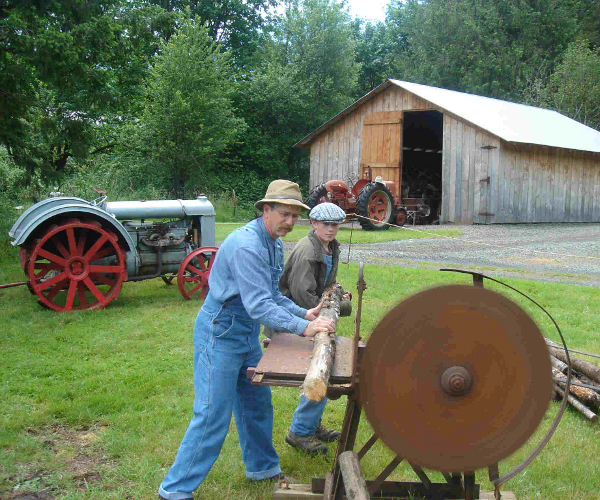 Google has released a statement that last month a federal judge “preliminarily approved a class action settlement related to the launch of Google Buzz last February.”

Google was being sued by Gmail users that felt that the way that Buzz launched (which was widely considered a privacy disaster) infringed on their privacy. Google has since made changes to the way Buzz works with Gmail and as part of the settlement, it will create a $8.5 million fund for non-profits that focus on Internet privacy issues.

The release includes the following quotes from a “Google spokesperson” and the lawyer for the class action plaintiffs:

Google: “We are satisfied with the agreement and are glad to move forward.”

Plaintiff lawyer: “We feel this settlement has many benefits to class members, including providing a significant amount of money to non-profit groups committed to educating users about Internet privacy and ensuring that Buzz users can join this on-line community without compromising their privacy.”

The final approval of the settlement will take place on January 31, 2011.

Read next: Report: YouTube ordered shut down again in Turkey