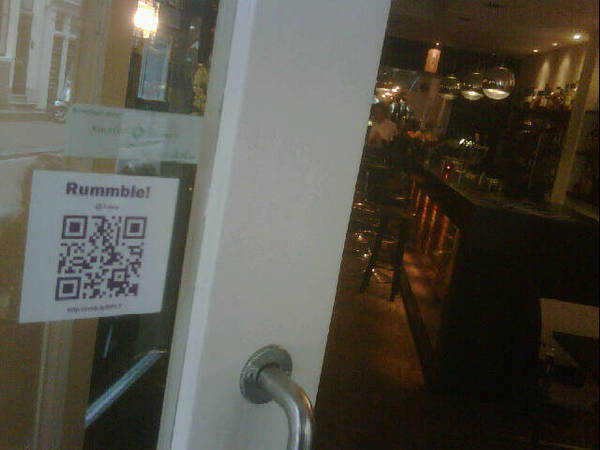 If what we’re seeing is true, Android fans in the UK could be having a great holiday season this year. The rumors, as we’re hearing them, seem to say that the UK could be getting their hands onto Google’s second venture into the mobile market, the Nexus Two.

Unlike the Nexus One, Google’s original, HTC-manufactured option, the Nexus Two looks to be sold through an exclusive deal with Carphone Warehouse. The idea, if it pans out, makes a lot of sense. When you consider that Carphone Warehouse sells contract phones through the UK’s major carriers (Orange, T-Mobile, 3, Vodaphone and O2 to name a few), that opens a lot of doors for Google. Even if it is sold as a handset-only device, the amount of traffic that goes through Carphone Warehouse certainly makes it a rational choice.

City A.M. seems to believe that the Nexus Two will also run Android Gingerbread, the 3.x version of the Android OS. While that seems pretty unlikely given the crunched timeframe, it is worthy to note that the Nexus One has always gotten the latest updates before any other Android device.

Of course, there is another factor to take into consideration as well. Google’s Eric Schmidt has denied that the company is planning a Nexus Two phone at all:

It’s an interesting choice of words, however. Rather than saying that Google was quitting, Schmidt chose the word “stopping”. Does that mean that Google could start again, albeit with a different angle? From where we’re sitting, that seems to be possible. Personally, I hope that it is.

So what does the whole thing roll up to mean? First off, we know that the phone will be GSM. Given that vast majority of UK carriers are GSM-only. That also means that it should work on both AT&T and T-Mobile in the US, where the Nexus One had a shaky upstart.

Of course, everything is speculation at this point. We’ll continue to keep an eye on things, as well as look at possible manufacturers for the device. Could it be HTC again? It’s not likely, given HTC’s moves toward its own store and branding with the HTCSense.com launch. That leaves the door open for other manufacturers such as Motorola or Samsung, whose phones have done incredibly well in the Android market.

So start your speculation. Leave us comments and let’s hash this thing out.

Read next: Yahoo Mail to get huge updates; moves into the Gmail space