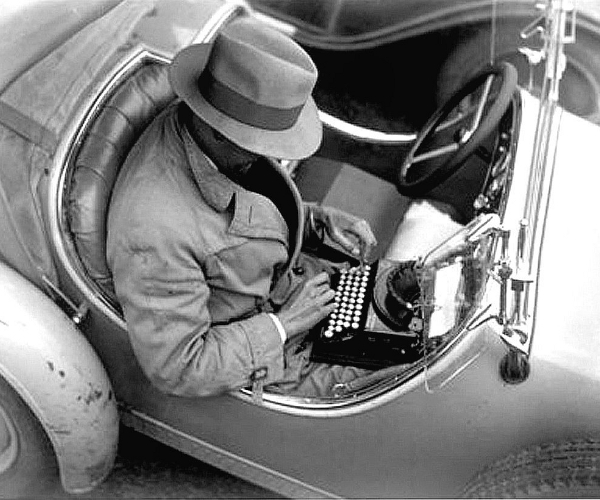 Google has donated $5 million to non-profit organizations promoting new forms of journalism, including $2 million to the Knight Foundation, which will but $1 million of that toward the the Knight News Challenge (read our coverage from yesterday on the start of this year’s contest).

The other $3 million according to the Google Blog, will be invested internationally:

We’re eager to do even more internationally, so we will be investing the remaining $3 million in journalism projects in other countries through a similar partnership. Stay tuned for more details early next year.

On the Nieman Journalism Blog, the Knight Foundation’s president, Alberto Ibarguen was quoted as saying:

The Nieman blog also brings up a good point: why wouldn’t Google just start a News Challenge of its own? Chris Gaither of Google responded that:

We really see ourselves as a platform for discovery and it’s important to us that we remain independent. [Google CEO] Eric Schmidt and other executives have made pretty clear over the years that we are not content creators. We have a symbiotic relationship with content creators, where we really help with discovery and monetization and other things. We do our thing, they do their thing. In this particular space, Knight is an expert [and] has already been funding and trying to promote innovation in digital journalism for a while now — so they seemed like a perfect partner to pair up with for this one.”