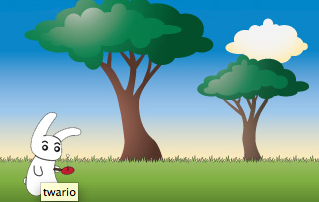 Google has had its share of problems, lately. From instances with street view cars to information gathering and picture taking, the search company has had a lot of explaining to do. And explain it did, as well as taking steps to correct the mistakes. Apparently, though, Google has another lawsuit to contend with, this time in its home state of California.

Class-action law firm Edelson McGuire LLC has formed a class action suit against Google for practices that it describes as “illegally sharing the search queries of its users with third-parties”.

The firm makes some other, rather strong accusations as well to back up their case:

Because of its dominance in the search business, Google, more than any other company, presents a great risk to citizen privacy. As recent events have made clear, the selling and reselling of personal information is a multi-billion dollar business that shows no signs of slowing down. By systematically disclosing user search queries, Google is adding more fuel to the privacy fire than most people realize.

Of course, it will be quite some time before we hear any firm decision from the courts. You can almost certainly bet that even if found liable, Google will appeal the decision. We’ll be keeping you updated.

Read next: iTranslate Gets Translated For The iPad