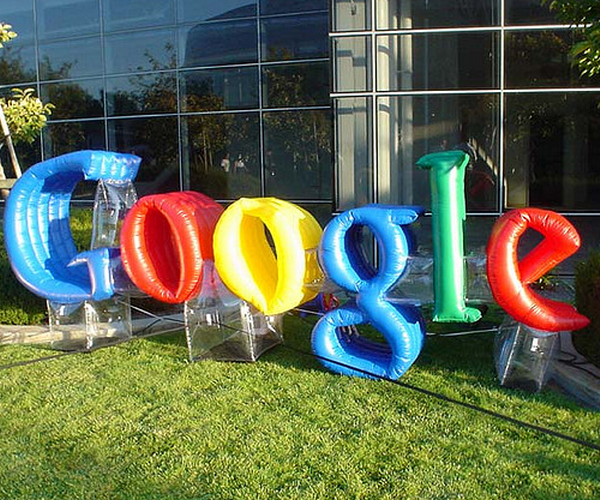 One of Chrome’s strongest elements is that Google updates it when you are not looking, keeping you on the freshest and fastest version with little to no work on your end. Go ahead and check your Chrome browser version right now, there is a good chance that you just switched over to Chrome 7.

The last time that we talked about Chrome, Chrome 5 was the de facto version, being in use by 90+% of Chrome users. Over the past few days, Chrome 7 has been under rapid rollout to the Chrome users of the world. Time since that last post? Around two and a half months, from August 12th to today, October 25th.

In fact, it’s even faster than that if you subscribe to the developer channel; I have been using Chrome 8 for at least a week now. Even more, the Chrome release cycle seems to be accelerating at least for the moment. Take a look at the pertinent data, Chrome 6 is the Orange line:

See how short the orange line’s reign at the top was? That tangerine line is its replacement. What other version seems to have had a similarly short life? The closest seems to be the reddish brown Chrome 4.

Chrome 4 lasted roughly from January 25 (the first day it began to explode as Google shunted users over), to March 17th (when Google began to roll users over to Chrome 4.1). Chrome 4 to Chrome 4.1 is generally treated as a whole number release (even according to Wikipedia, which is never incorrect), giving Chrome 4 just 1 month and 20 days in use.

All in all, Chrome 6 was the shortest release in recent memory of Chrome development (treating Chrome 4.1 as a full release or not). What could it mean? At a minimum, it shows how dedicated Google is to keeping Chrome fresh. Even more, take a look at Chrome market share which is on a steady incline the whole graph that we have in front of us, which seems to be just short of a year.