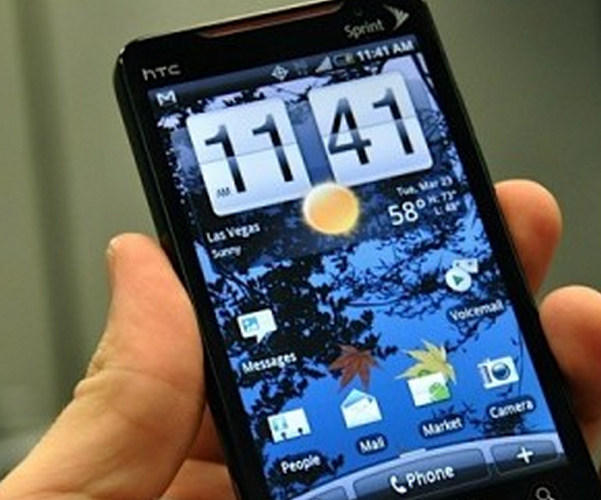 Be warned Android users, the same annoying video ads that have become the blight of many iPhone apps are coming to Android thanks to AdMob, a company that Google owns.

That AdMob turned its eyes to Android soon after Google purchased it is hardly surprising. This form of interavctive video advertisement has been around since November of 2009 for iPhone. The team had this to say on the roll out:

Extending rich media interstitial ad units to Android creates an exciting opportunity for mobile advertisers to reach a much wider audience across platforms and devices. These interactive ad units have proven to be extremely effective in engaging users on iOS and we look forward to helping our advertisers reach more users than ever across platforms.

AdMob did note that these ads will only be available to “the most popular and engaging iOS and Android apps.”

While this is surely good news for Android developers looking to make an extra buck, it will bring the level of advertising on Android up to that on iOS applications, something that will surely bring user satisfaction down at least a touch.

Read next: Google now accounts for 6.4% of worldwide Internet traffic