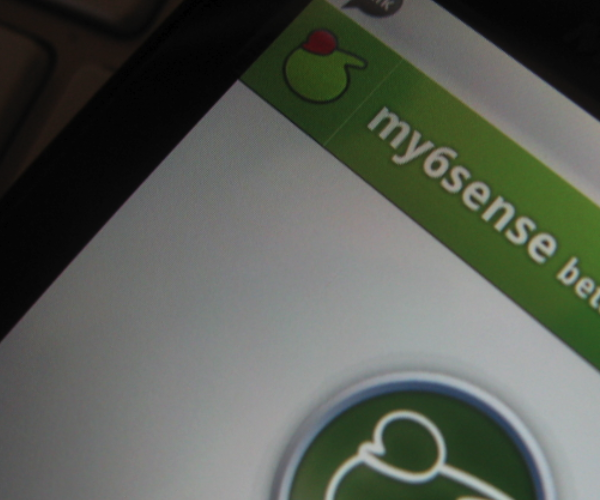 In answer to some recent issues that Google has had concerning privacy, the company has just announced that it is taking some strong steps toward righting the wrongs that were created.

Judging from what we’re seeing in the news today, it appears that Google is attempting to stave off the incoming flow of questions concerning data collection and management by implementing a new plan The steps to the plan, according to the Official Google Blog, are three-fold:

Google has appointed Alma Whitten as its director of privacy across both engineering and product management. Whitten has been with Google since 2003 and presently serves as the privacy lead only for the Engineering division.

While new Google employees have already received training and signed the company’s Code of Conduct, Google is aiming to take things a step further:

…we’re enhancing our core training for engineers and other important groups (such as product management and legal) with a particular focus on the responsible collection, use and handling of data.

Google puts it best, here, so I’ll simply quote from the blog again:

every engineering project leader will be required to maintain a privacy design document for each initiative they are working on. This document will record how user data is handled and will be reviewed regularly by managers, as well as by an independent internal audit team.

Google finishes the blog post with a heavy dose of mea culpa, admitting both guilt and shame for the collection of data by its street view cars. The data, as Google says, will be deleted as soon as the ongoing investigations have finished.

If you’re still on the fence about privacy inside of Google, the blog post is well worth a read. They’re all steps in the right direction, from where we’re looking.

Read next: Twitter's "Similar to You" could outdo "Who to Follow" for suggestions