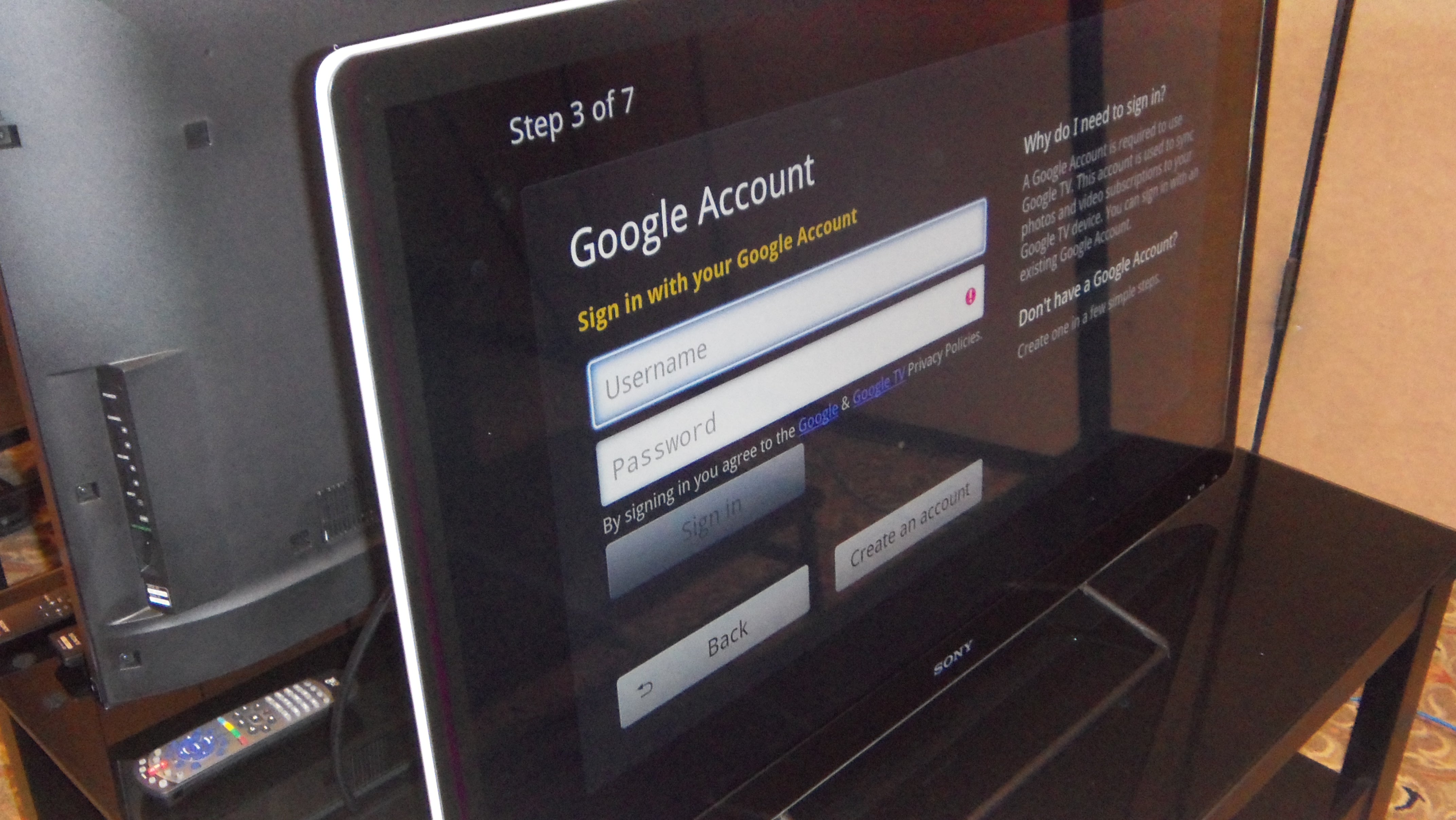 There’s no doubt in my mind, and probably not in yours either, that the Google TV holds some serious potential. Doing what the Apple TV does, and then adding more function on top of it (iTunes integration notwithstanding), Google should be coming out of the gate with a product that’s easily well-received.

The problems that we have seen, so far, come in form factors. The initial offering from Logitech is cumbersome at best, and not especially suited to the living room environment. I don’t necessarily think that Steve Jobs’ assertion of people not wanting a computer in the living room is correct (as evidenced by people’s love for their media streaming Xbox 360’s and home theater PC’s), but he’s absolutely right in chasing people’s desire for a clean look and function.

After spending a good hour with Sony’s entry into the Google TV market, it appears to me that the form factor questions are answered. We’ve seen the pictures floating around of the seemingly gigantic remote control, and people squirmed when they caught a glimpse, but I’m here to dispell that myth quickly. The remote is svelte, about the size of a PS3 controller, with roughly the same feel. Sony has always had an eye for aesthetics, and the remote is the best offering we’ve seen to date.

Intrusive? Not from my experience. Functional? To the highest degree. Watching the remote in action so far is a thing of beauty. Whether you’re changing TV function (picture-in-picture, channel/volume control, etc) or just using it to browse around via Chrome on the TV, it’s a sight to behold.

Out of the gate, Sony has two offerings: an integrated television (the 46″ model will retail for $1399) and a Blu-Ray player with Google TV integrated for $399. The argument I’ve heard thus far has been directed toward the thought that people don’t want another device, and the TV will handle that argument beautifully. The other side, where people are missing Blu-Ray from their Apple devices, is taken care of via the latter choice.

Using the Google TV is a thing to behold. Integration is seamless and works exactly as you’d expect it to. But this isn’t necessarily a point to Sony as much as it is to Google. Sony just manages to provide a really beautiful package, with an intuitive remote control system.

So while Logitech doesn’t appear to be quite ready to sit on your sofa with you, Sony is taking years of home theater experience and putting it to work. The company has created a piece that is as lovely to use as it is unobtrusive. It takes only a few minutes for the remote to feel like a natural extension of your regular viewing experience.

We’re going to have a more in-depth review of Sony’s Blu-Ray Google TV in the coming weeks, and we’re relieved to hear (even if unofficially) that our questions about missing programming will be moot come January. For now, keep Sony on your radar. The company’s magic touch with consumer electronics has worked out well again.