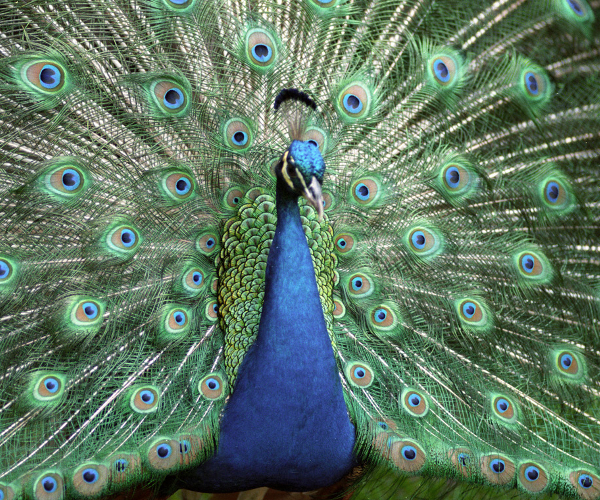 Google has apparently taken a step backwards in its efforts to be major player in the cable television advertising ecosystem, just as the first Google TV powered products are about to this the shelves this weekend.

According to AdAge, Google and NBC Universal have ended an advertising deal that the two giants entered into in 2008, a year early. The agreement had allowed Google “to sell advertising inventory on select NBC Universal-owned cable outlets – such as SyFy, Oxygen, MSNBC, CNBC, Sleuth and Chiller- with the potential to expand to other networks down the line” according to AdAge, but that’s not going to happen obviously, as the agreement is over.

That said, an Mark Piesanen of NBC Universal said:

“While we are no longer offering NBC Universal inventory through Google TV Ads, NBC Universal continues to be a great partner to Google. Both NBC and Google are committed to bringing more relevance to TV viewership and advertising. CNBC is an important partner in the launch of Google TV and we are working together on research studies.”

So they’re still friends, and Google is also still working with DirectTV, DishNetwork and smaller cable channels, NBC Universal was the biggest media deal that Google had in place in television advertising, so ending this deal early doesn’t seem to bode too well.

So does Google TV Ads and Google TV have a direct relation – not exactly, no, they’re kind of like granny apples to mackintosh apples, but the end goal is really the same: Google wants to make money from selling ads around video content (and of course it spent $1.6 billion to get YouTube for that same reason).

So in the long run, none of this may matter if Google TV is an absolute hit, as Google can then worry less about selling ads on cable and just sell them right within the Google TV framework. The faster that Google can help to cut the cable cords, the strong its bottom line will be. When this happens (ok, we’ll say if too, but really, it’s going to happen, though of course Google won’t be the only winner when it does), Google may look back at this time in its advertising as a bridge, and laugh.

But today, this news has probably got to sting a little.