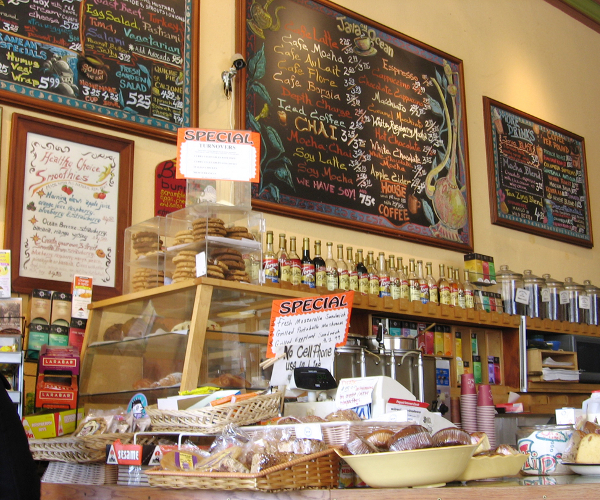 Google today has upgraded autocompletion of queries in Custom Search, allowing webmasters to control what queries show up in the autocomplete field as users start typing.

For instance, if you own a clothing website and you want people to quickly find “fall dresses”, as the administrator of your site’s Custom Search, you can set the autocomplete to show that when someone types “f” or “fa”, etc. This is accomplished in the dashboard with “excluded autocompletions” and “included autocompletions”.

Since launching at Google I/O this year, Google say in a post on its Custom Search Blog today that, “Query autocompletion has been the most popular feature in the history of Custom Search. Users love it, and websites use it to help people find alternate queries that get them to the right information faster.”

While it might be a little bit of extra work, we can certainly see enormous benefits for websites that wish to get their visitors to the most impact/relevance (and profitable) result to queries, and as quickly as possible. Of course, by filtering out some results, Google is making Custom Search a bit less algorithmic, but for most people that visit a site (that isn’t Google.com) that probably isn’t a big deal, though sites that decide to use this feature might wish to let their users know somehow that they are now offering curated search results (or not, depends on your audience perhaps).

Google uses the letters “che” in a series of screenshots in the post to show how webmasters can filter the auto-completed results, saying that it excluded “cheese” and included “cheese jalapeno poppers”. The changes according to Google take a few hours: