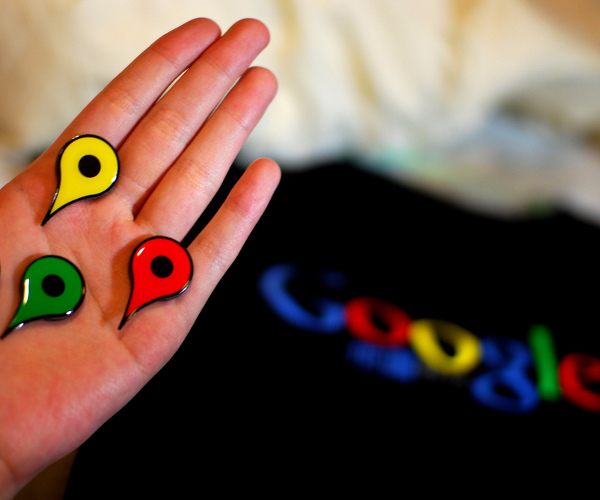 While Google’s Latitude location sharing service has been around for some time now, it’s only ever really made sense on mobile phones. A glaring omission was a proper web-based version to get an overview of where your friends are.

Today, Google has launched a reworked Latitude homepage that does just that. You can now see your friends (and yourself) on a map, manage friend requests and control privacy settings. The new page also makes the service’s excellent stats package (showing trips you’ve made, time spent at work and much more) more easily accessible.

Although there was previously an iGoogle widget that allowed you to see your friends’ current locations, Google’s Kenneth Leftin says “We’ve since learned that a desktop experience is important to you even if you’re already using Latitude on your phone”.

The new site certainly makes Latitude a more ‘complete’ experience, but the service’s low profile compared to social check-in services like Foursquare means it may not get much use. A shame because as we’ve argued previously, Latitude is one of the best ways to “stalk yourself“. Maybe many people simply don’t want to do that. On Android phones, Latitude can track you exact location in real time. Maybe that’s simply too “creepy” for some.