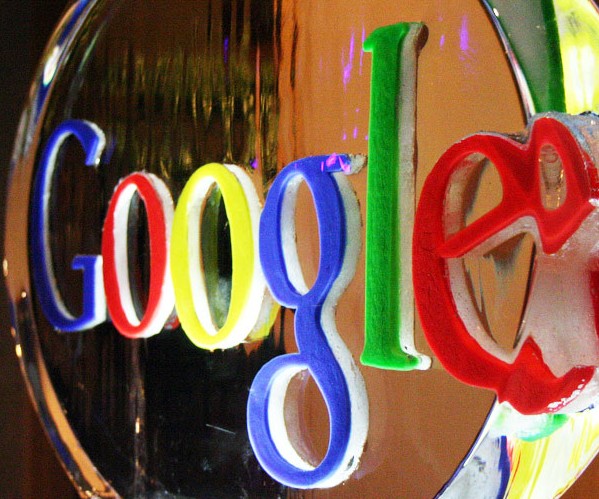 Today is Google Monday at The Next Web.  It began with the launch of the Google TV website, then we got wind of Twitter’s affiliation with Google TV, and finally Google revealed its TV lineup.  It has been a big day for Google, but have you ever wondered how big Google itself is?

According to a rough estimation from the infographic below, Google has roughly 40 billion indexed pages, is 1,600 times the size of what it was when it began, in addition to providing many more interesting little nuggets of information.

Click here for a larger view of the image and let us know what fact(s) struck you most as you analyzed the information.

Read next: No matter how you stack it, 'The Social Network' probably made more money than Facebook this weekend