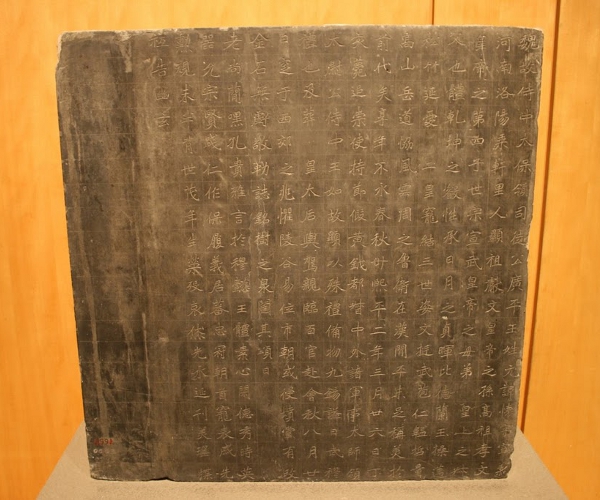 Retail chain Next has all of a sudden entered the tablet business with a branded 10″ Android tablet on sale now for 180 British pounds ($285).

The chain (which has outlets in the UK, Europe and Asia) is mostly known for clothing and furniture, but hey, everyone loves tablets right? The 10″ WXGA LCD tablet (no multi-touch) comes with 2GB of storage plus a memory and a card reader slot (the tablet comes with an 8GB card as well), is Wi-Fi only, three hours of battery life, sports an ARM-11 processor, 2 USB ports and, “operates in portrait and landscape” so we’re assuming it comes with an accelerometer as well, though the product page doesn’t actually say that (or anything else – these are the only specs we could find).

From these specs (and without actually testing one out) we’re suspect we’re not too far out on a limb when we say that this doesn’t seem like a revolutionary device: it’s simply a cheap Android tablet, though at 10″ it certainly is larger than most. Next almost certainly has sourced this from some low-cost manufacturer in China, and wanted to get something on its shelves for the holiday season (“look, we have a tablet too!”).

This certainly brings to mind the low cost tablet that has had a rough road in Kmart stores in the US. Hopefully, Next got this tablet licensed with Google and has the official Google Apps, including the Android Market app, pre-installed. We’ll reach out to both Next and Google PR to see if that is the case.