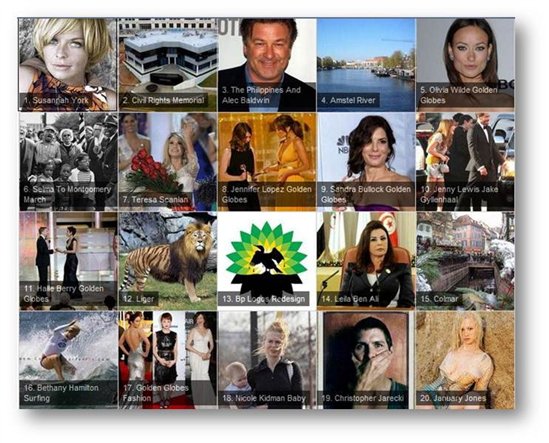 Google has released an updated version of its Car Home app for Android 2.2 which allows users (of the Motorola Droid and Nexus One only) to customize the phone’s home screen for quick access to the most important apps while driving. With the update, you can simply drag-and-drop which features you want to have quick access to on the six icon screen.

One cool new feature is that you can set Car Home to automatically turn on when you pair your phone with any Bluetooth device (you can set which devices trigger the app through the app’s settings). This is in addition to automatically launching the app when it is docked as well.

You can also set your own wallpaper in the new version of Car Home, as well as customize the color of the shortcut icons.

Finally, Google said on its mobile blog that it has made it easier for developers to “modify their existing applications to be compatible with Care Mode” and that those apps will show up under Car Applications on the Android Market.