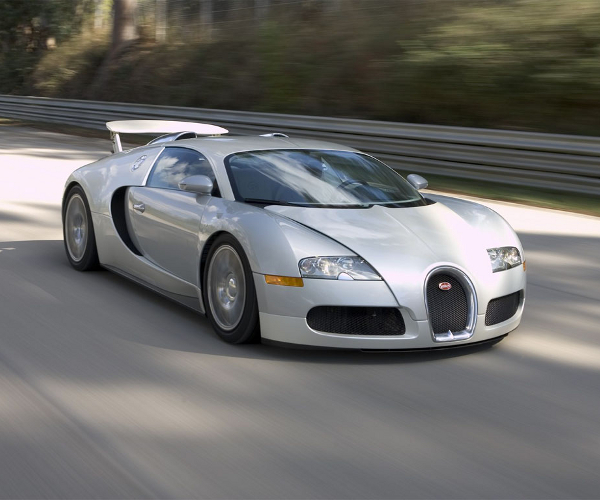 Google has added the option of using Google Instant in the last version of its Chrome 7 Developers release, as well as some hardware acceleration and default WebGL 3D graphics.

In addition to the more advanced Developers release, Google has also released the first beta version of Chrome 7, with the main new feature in the beta release being the option of side-tabs through about:labs. The other enhancements in the Dev version are hopefully not that far away from the beta channel, but only time will tell. We’ve found no indication from Google about any speed improvements in either release. The screenshot below of about:labs (you get there by typing that into the URL bar):

Read next: SydStart – I stared into the future and I was pleased.