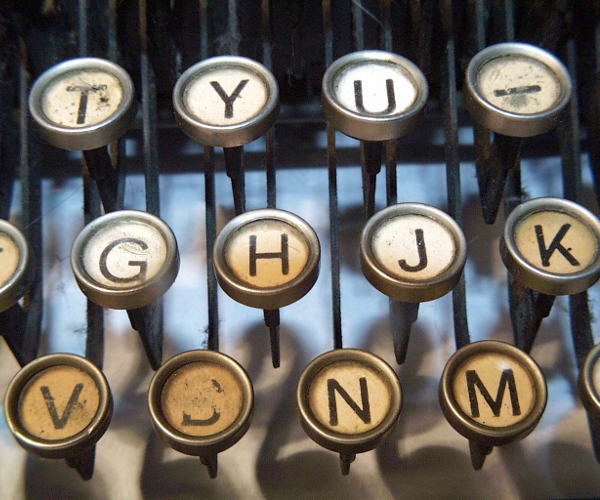 Google has acquired a startup called BlindType, which – according to the video below – allows you to type on a touchscreen without even looking at the screen.

The software apparently figures out what you’re typing from the positions of your fingers. While there is an impressive third party typing app for Android already – Swype – assuming BlindType works as advertised, it makes perfect sense for Google to want to bring a technology like this into the Android fold, both for cell phones and for tablets running Android (and possibly even for Chrome OS if that ever comes out and is touch based).

Both Google and BlindType have confirmed the acquisition, with Google telling us in an email:

“We’re excited to welcome the BlindType team to Google. With their help, we hope to make touch typing on your mobile device easier and faster than ever.”

Here’s one of BlindType’s promotional videos (the service is not public otherwise):

Read next: Have a great idea for an app? The City of Ottawa wants to know about it.