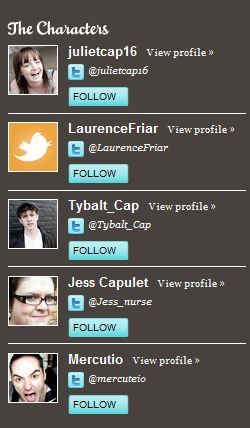 Google’s URL shortener has been available for some time but frustratingly only as a feature of specific products like Google Toolbar, Blogger, Maps, Picasa and Feedburner.

Today Google reveals a website, http://goo.gl/, that lets you simply copy and paste the long URL and instantaneously produce a short one – pretty standard stuff.

Google insists it isn’t going head on against the likes of bit.ly but instead will focus on what it knows best; stability, security and speed.

While there isn’t an official extension or bookmarklet out there, they are in fact already all over the place – despite no official API. My personal favorites; the bookmarklet, Chrome extension, Firefox addon and if you’re on Safari, this is an absolute must.