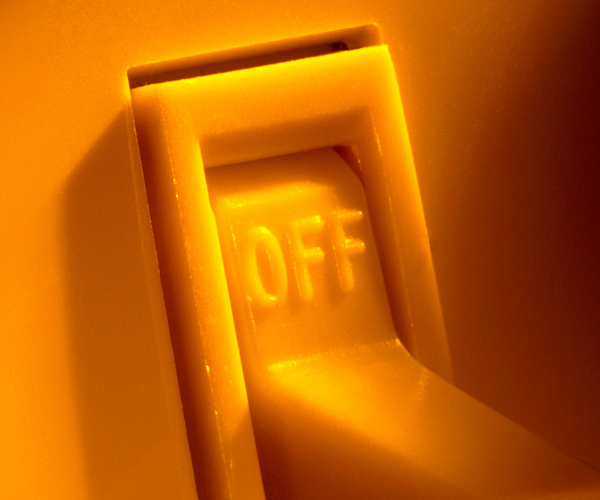 Over the past few months that I’ve been writing about Google and singing the praises of Gmail, I’ve recommended it quite a few times to users of email new and old. The most common reason that I’ve seen for not switching to it is that people are addicted to the Outlook-style display of email, as opposed to conversation threads.

Today, Gmail is finally giving that choice back to the user by introducing the ability to toggle Conversation View:

While the feature won’t roll out to all users at once, it has started showing up today and will continue its deployment over the next few days. It seems, however, that the feature will be deployed to users of Google Apps Gmail before others:

Over the next few days, we’ll be rolling out conversation view settings to users in organizations with the “Enable pre-release features” option selected in the Google Apps control panel.

If this is indeed the case, it makes sense, considering that the vast majority of complaints about Conversation View tend to come from business users. However, we’ve reached out to Google to get verification and will let you know as soon as we find out for certain.

[Follow-up: We’ve just heard back from Google and the choice will be rolling out to all users at the same time]

For those who have gotten used to some of the search functions of Conversation View, yet would still prefer to turn it off, Gmail tells us that most of those functions can be had via the advanced search operators.

This is, of course, all a push by Google to go further into the business mainstream. More choices will drive more people to the cloud-based offerings of Google even faster than before. While I may love Conversation View, it is your email, and having that choice is paramount.