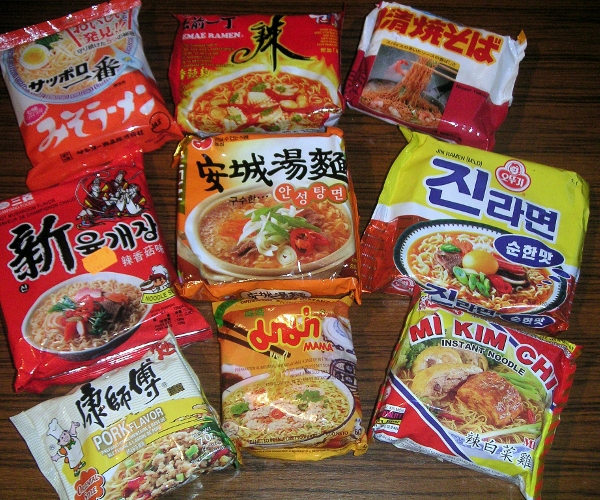 Google’s Marissa Mayer has just announced that Google Instant has been rolled out to 12 countries, keyboard navigation, and instant search in News, Blogs and other categories.

The keyboard shortcuts seem pretty slick from the short demo that we saw, and adding Instant to News, Blogs and other search sections is really welcome news, especially, well, in News.

Mayer said that the she feels that the response to Instant has been positive, but wouldn’t comment on how it was impacting revenue (whether more, less or the same).

Asked what the most she would pay for Twitter, Mayer only said that she “really likes Twitter” and wouldn’t be baited into whether or not Google would even be interested in acquiring the microblogging site.

Mayer was also pretty excited about Android and saying that one-fourth of mobile searches are coming from voice search.

Read next: Wearables takes down midVenturesLAUNCH with their innovative AirStash gadget