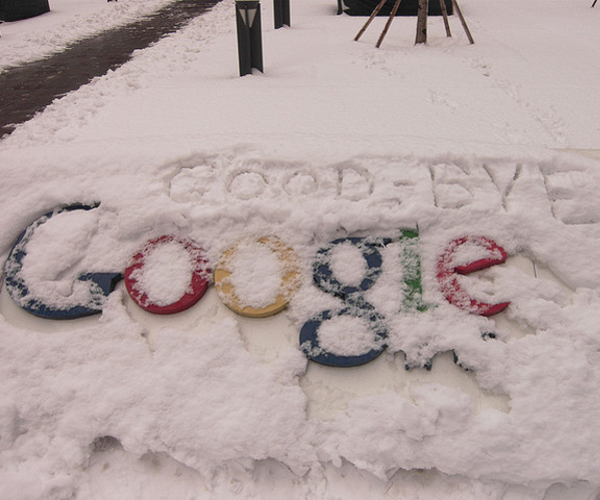 Having suffered trouble in China this year, Google is understandably sensitive about government oppression of its services. Now you can easily see which governments are blocking Google and when they’re doing it on a graph thanks to a new tool launched today.

In April the company started publishing figures for when governments have requested data from Google or issued takedown requests. Now a new visualisation has been added to the Google Transparency Report.

“Like all companies, Google’s services occasionally experience traffic disruptions. Our new traffic tracking tool helps us and others track whether these interruptions are related to mechanical outages or are government-induced”, Google explains in a blog post announcement.

Perhaps not wanting to be seen to be singling out an individual regime, the tool replaces a previous China-specific service. That said, the China-only service (which is currently still live) seemed far more easy to use at a glance than the new one, which requires more clicks to see if your favourite Google service is being blocked by a particular government. The new graphs give a picture of different services’ availability over time however, which provides useful context.

It’s a useful tool for checking up on Google’s popularity with regimes around the world. Iran, for example, has been blocking YouTube since June 2009 following protests around the disputed presidential election there.