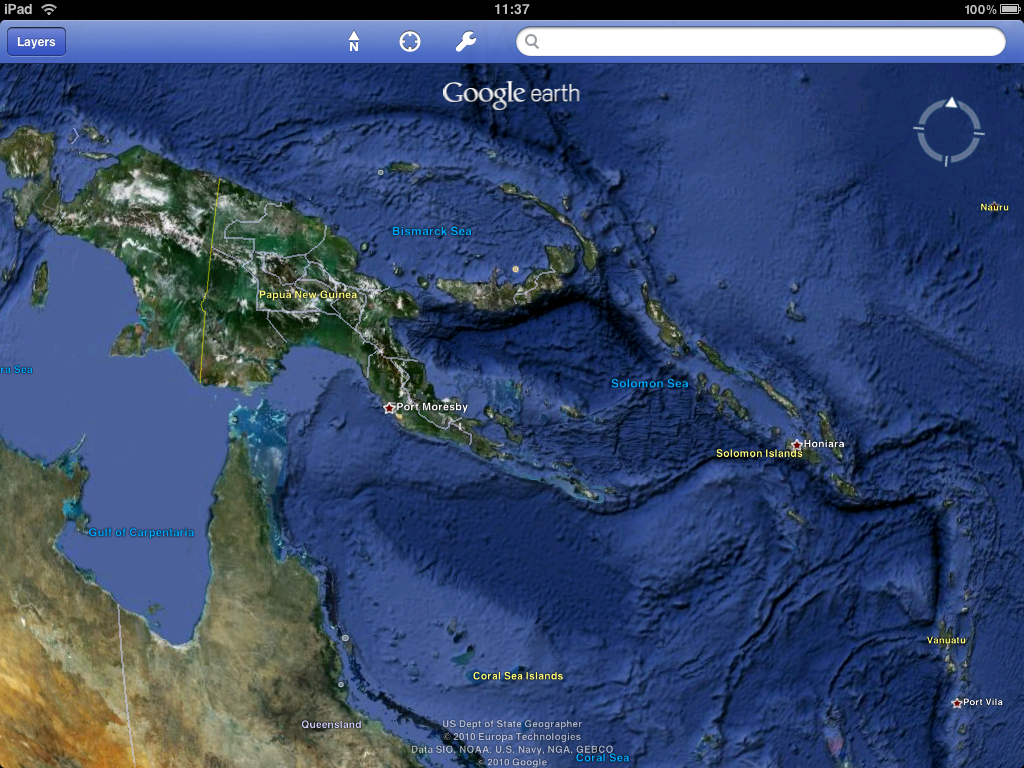 For most users of the iPhone 4 and new iPod Touch, the Retina Display support is probably the bigger news than the ocean-specific features, as certainly having the sharper imagery and graphics is very welcome. For the iPad, however – which of course doesn’t have a Retina Display – the big news in version 3.1.0 is certainly the addition of the ocean layers.

We’ve said it before and we’ll say it again – Google Earth is one of the most fun applications out there, and playing with it on the iPad is especially enthralling. The update is live now in iTunes.