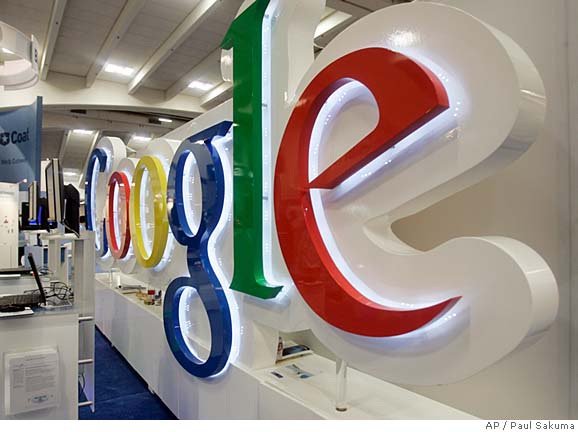 According to Eric Schmidt of Google, the service that we’ve all been waiting to see will start rolling out this fall. Google Me is coming, and will happen via a “social layer” added over the top of search, video and Google Maps.

Speaking at the Google Zeitgeist conference in Scottsdale, Ariz, Schmidt has stated a desire to have Facebook users combine their contacts with Google so that they can further their reach. This approach, as we’ve called it many times before, is likely the smartest way for Google to move forward in a social environment.

While there are no other details about the project, both ZDNet and the Wall Street Journal have confirmed the rumors that came out of Zeitgeist today. In the mean time, we’ll just have to wait and see how many layers Google intends to use.

Read next: Tarot on the iPhone? Play your cards right and get it free