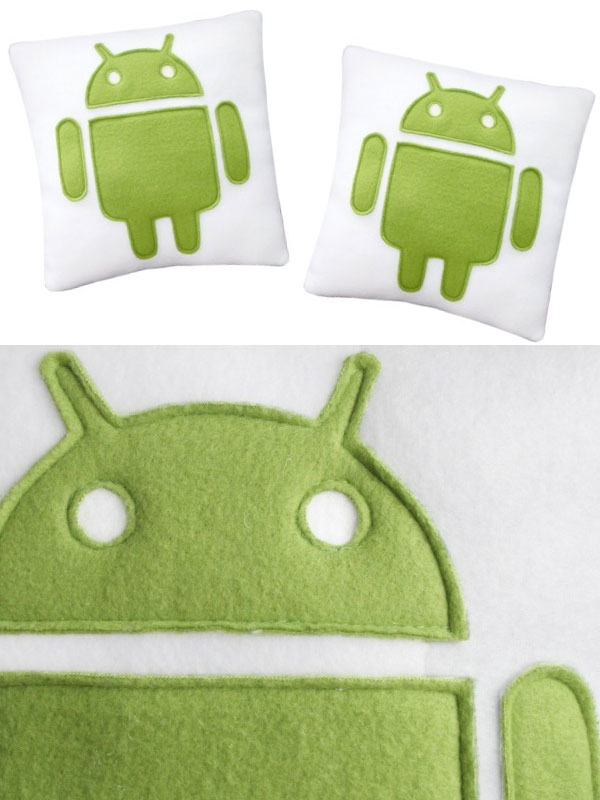 If the numbers speak the truth, then the growth of Android is likely even larger than what we’ve heard in the past. According to research group Gartner, Android is on track to become the 2nd most used mobile operating system in the US before the end of 2010, and could surpass Symbian as soon as 2014.

It should come as no surprise, honestly, given the numbers that we’ve seen in the past couple of months concerning the explosive growth of the platform. However, bear in mind that this still isn’t a game of Android versus iPhone. The apples-to-oranges comparrison simply isn’t fair given Android’s availability across a number of devices and carriers.

Make no mistake, however. Symbian, at this point, still dwarfs Android in the worldwide market. The stalwart OS’s market share appears to be on a slippery slope, though, and this leaves the door open for Android to overcome:

Read next: Google gets family friendly with a new Family Safety Center