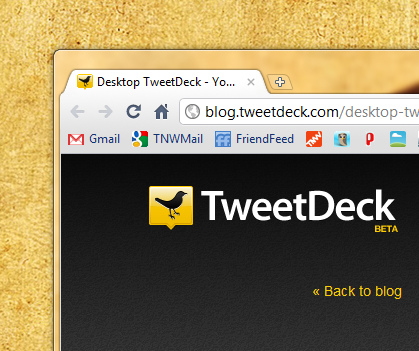 It’s been a long few days waiting for today’s Google event. Over the past 24 hours, many rumors have worked their way through the Internet as to what would be released, but nothing definitive has been said.

A tweet, by Google’s Eric Schmidt, was our first clue:

Yes please
Speaking from the Museum of Modern Art in San Francisco, Google PR states that today is a “State of the Union” style address. Google states that it has passed 1 billion users per week, claiming to be one of the largest services, with hundreds of improvements made in 2010.

As we’ve talked about this morning, Google has released its instant search results to the public.

Calling this a “fundamental shift” to search, Google states that there has been an evolution to how people find information. For instance, if you wanted to find information and trivia about a piece in a museum, speed has become easier to attain and more important as the years have moved on. Beyond the speed, however, Marissa Mayer of Google has noted that having dynamic results are also important.

Interestingly, Google describes Instant as “Search before you type”, as Google uses its prediction to figure out what you’re likely to type. Google describes the experience as “faster search, easier search’. Google says that Instant will save 11 hours, in total time spent searching.

To use Instant,  you’ll need to be signed in to your Google account. As you’re entering search queries, you’ll notice that there is a dropdown that comes from the query box. Using your arrow keys, you can scroll through those choices, and even take the I’m Feeling Lucky result but highlighting a query and using your right arrow.

Instant will be available to all, later today, to users of Safari, Chrome, IE8 and Firefox. At least to US users. The UK, Germany, Russia, Spain, Italy and others will come by the end of the week.